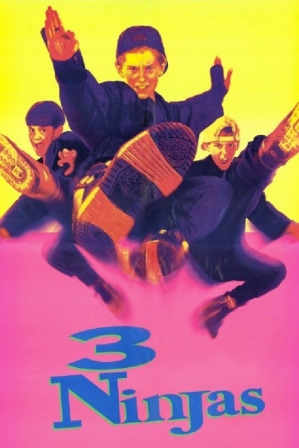 Synopsis: Each year, three brothers, Samuel, Jeffrey and Michael Douglas visit their grandfather, Mori Tanaka, for the summer. Mori is highly skilled in ninjutsu, and for years he has trained the boys in his techniques. After an organized crime ring proves to be too much for the F.B.I., it’s time for the three ninja brothers! Using their martial artistry, they team up to battle the crime ring and outwit some very persistent kidnappers! 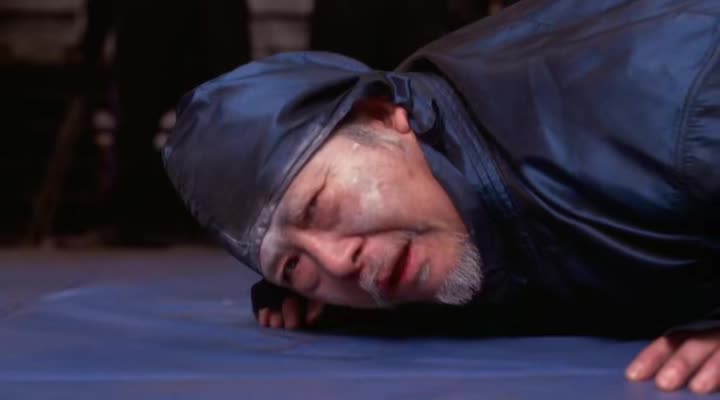 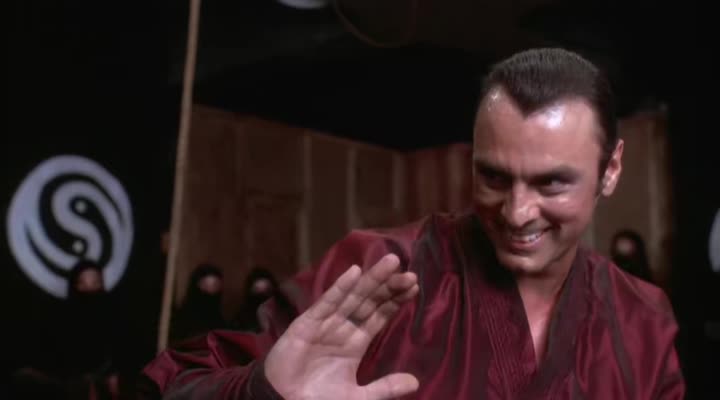 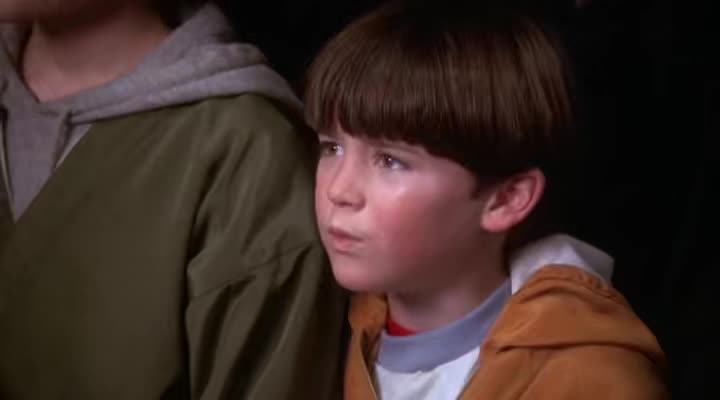 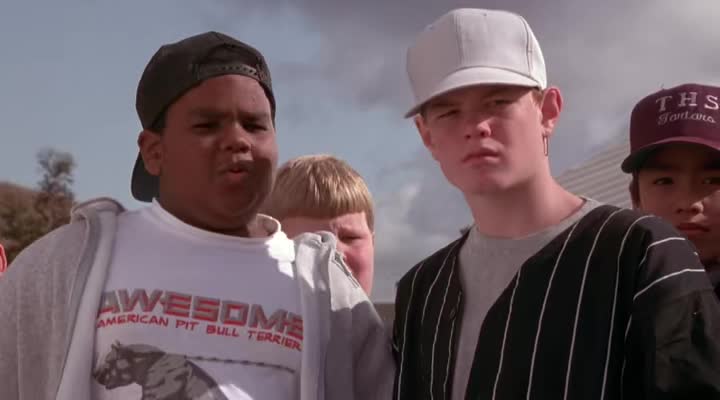